2020 has been a wretched year. Apart from the political tragedy that is America, Covid 19 has destroyed economies the world over and here in Australia, bushfires, in America tornadoes and floods, the death of so many icons, Sean Connery, Chadwick Boseman, Kobe Bryant and so many, so much more, makes this the most depressing year I have ever known. If a year was going to flush me out of hiding then it is indeed 2020.

So here I am and of course I'm wondering if anyone even remembers me. It has been at least 6 or 7 years since I last picked up my pen here.  So what happened in those 'wilderness' years? Well I'm going through a divorce, I survived pancreatic cancer but I'm having trouble adjusting to having large sections of my abdomen missing, I became a Director of a charity trying desperately to feed the homeless and hungry here in Brisbane. I live alone and have been focusing on my music and photography as a way to get me through the very, very, very painful and difficult days due to the cancer. My music is now available worldwide on Spotify, Itunes, Apple music etc and I'm proud to say it was achieved when the cancer was at its most diabolical. I'm still recovering from surgery the scars of which are so right angled I can't even tell my grandkids tales of fighting off sharks, unless there's something like 'geometric' sharks out there.

I hope during my absence that life has been kinder to you all than it has been to me. I look forward to reconnecting with some very amazing people here. Y'all take care and yes I will be posting regularly again. I wish you all a blessed 2021. 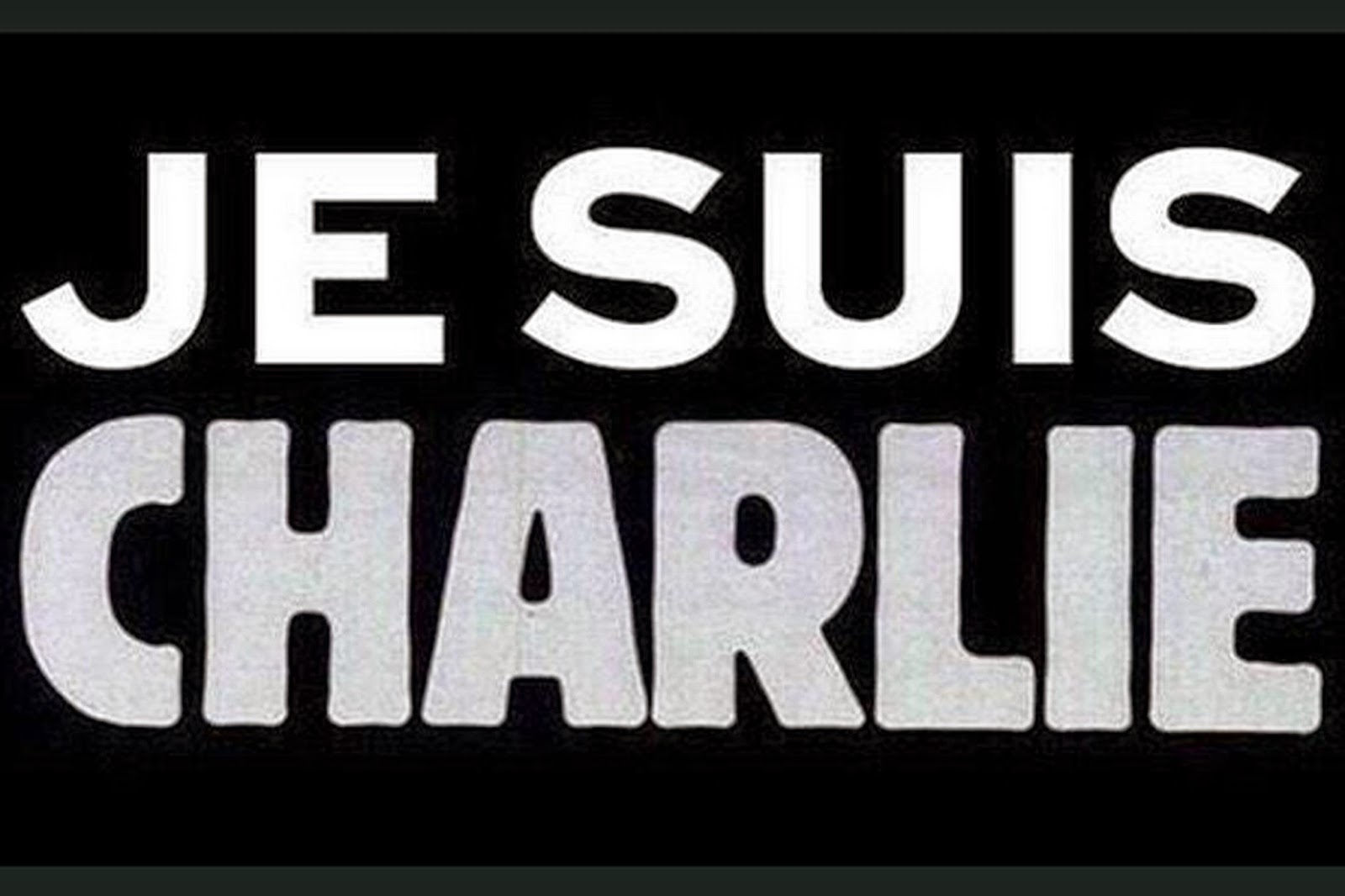 Hide your face in shame book

"Sometime between 7am and 3pm, Saturday 20th" they said.

Our internet connection has been dreadful of late and the multi national involved had responded to my wife's Facebook plea for a better connection - they were coming to replace external cabling leading to the house.

Yesterday we waited, and we waited. Nothing happened.

For Rory D Grant, 'the hour of social media' had arrived. I would shame Telstra into action. I took to their Facebook page and unleashed my displeasure, I ranted, I raved, I demanded and disparaged in equal measure.  Bloodied and beaten they responded timidly, cowed, beaten. There it was on Facebook for all to see - a groveling apology was offered and the contacts proffered to rectify what was in their own words a 'let down'. Would I forgive them though?

Pleased at what I had achieved using social media I triumphantly looked across the sitting room at my wife. "I did it darlin', the bastards are sorry they ever let us down, they've grovelled and will re-arrange for their engineers to come out. I love how they respond so quickly when you hang out their dirty laundry in public. Rory D Grant 1 Telstra 0 ."
"Telstra?" My wife piped up.
"Yeah Telstra."
My wife shook her head, "We're not waiting on Telstra Rory, we're waiting on Energex...."

What's up in Wisconsin?

I have so much catching up to do. Had to start somewhere so I thought I'd have a look at which blog posts have been popular in my absence. Some of you know that I have two blogs - this one and 'If the Truth Be Told'. So I thought I'd look at the viewing figures for both, and I looked again...and again. Was this right? Could what I was seeing possibly be right? The smallest post entry I have ever made had not 100 views (which would have been good), not 500 (which would have been awesome) but....are you ready for this? Just short of a quarter of a million views...Yes 236,064 to be precise...did someone highlight it on TV or radio in Wisconsin? Where is Wisconsin lol? 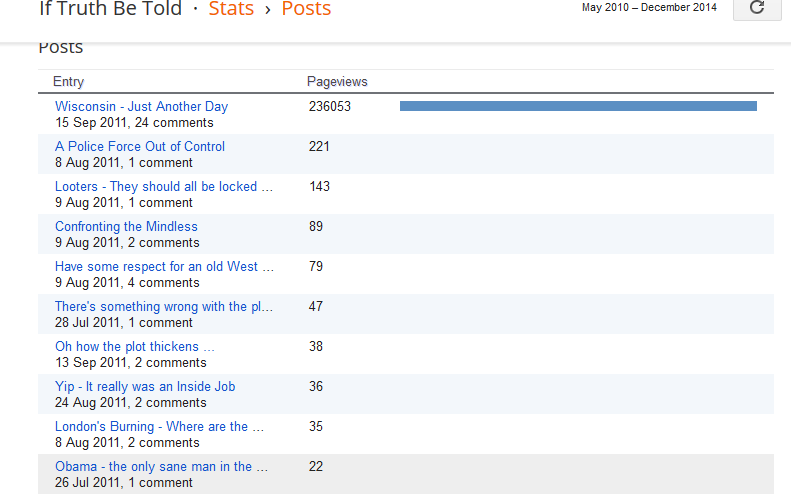 What have I done? Why Wisconsin? So many questions, so few answers. Does this mean I could have been a billionaire if I'd only signed up for ads? Hell I didn't even do much - just threw up a Youtube video and a small piece of text.... The Blog Post in Question

Just the usual kind of morning....

Just the usual kind of morning today, got up at 5am, went to the shops for milk, said 'Good morning" to a few faces I recognise daily, found a dead body in the bushes, came home, had a shower then coffee....Oh yeah, 'found a dead body in the bushes' that's a bit unusual I guess. He looked dead, felt dead, poor fella - but when the ambulance guys tended to him they assured me there was life in there somewhere. Anyway, whoever he was, I hope he makes it ok. Now that I'm blogging again I guess God has decided to give me something to talk about by way of a kick start.  I do so hope it's not going to be a blog littered with the dead and dying though - I want happy stuff!

Ok I'm making a promise to myself - my first ten blog posts will be uplifting....It's so hot here today though (I'm talking a million degrees), it's not really conducive to thinking and writing...

Unfortunately therefore, the most uplifting thing I can come up with today is this... 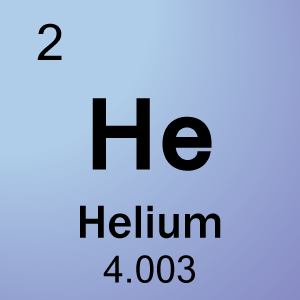 Rory Grant
Brisbane, Queensland, Australia
I'm 61, Scottish and falling apart. It's just been discovered that I have very few memories, not even of getting married. It's also been discovered that I retain information better if I read things 'upside down' (I read faster and more accurately when reading upside down anyway). Stick around as these 'neuro' probs could be a sign of laughs to come :)