Pastor Pasta and a Parable of Preposterousness

So, Austrian man Niko Alm, wins legal rights recognising his religious worship of the flying spaghetti monster valid in the eyes of the law. All good religions of course must have symbolic dress codes to set them apart from all bad religions, and so part of his 'Pastafarianism' involves religious headgear - namely a Pasta strainer. For the purposes of his driving license photograph his worship of Pasta allows him to wear the pasta strainer on his head (see below) 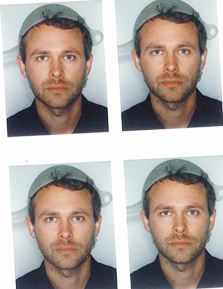 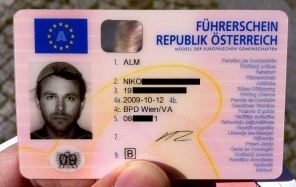 I could spend all day writing on this, in fact I could spend all week. It's my kind of story :) But I'll try to be as brief as possible;
If anything it highlights the ludicrous nature of overlapping religious beliefs in secular societies. I suspect this may in fact be Mr Alm's objective - I mean, push this to it's logical conclusions (although to me, logic and religion parted company with a tree, an apple and a snake). Tomorrow if I decide to worship nylon stockings (and I have been known to - though much depends on the wearer) could I claim the right to have this appearance below on my driving license? 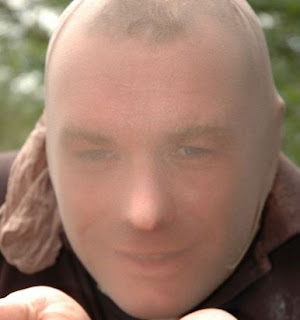 Logic (and the law) dictates that I can - and what about those who become like Carmen Miranda - faithful followers of fruit? 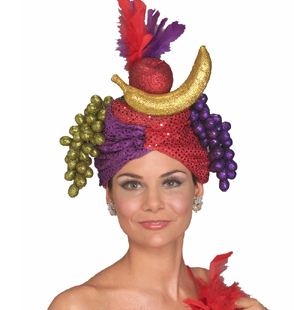 I can hear the cops now after pulling one of them over for speeding - "This license is fake, that's clearly an orange on your head but in this image it's a banana."
Or 'Details' - Height 5' 9" - Caucasian - Black Hair - Eyes Blue - Grapes Green.
It's all so bloody stupid.
And you know what?
I love it :)
Rory - I'm back, after a short absence due to a malfunctioning arm and hand.
Posted by Rory Grant at 12:07