And Here's To You Mr Robinson...

My book is finally complete :) 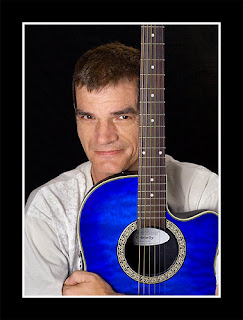